Broadcasters Through The Word 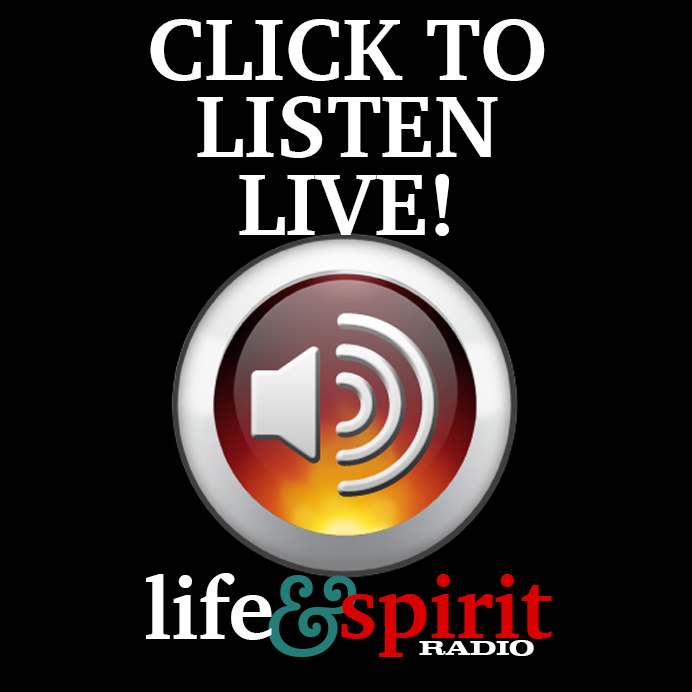 Dr. David B Mills, Senior Pastor, Through the Word Church, located in New Castle, DE. He is originally from Chester, PA where he was raised and where he attended the public school system. Following graduation, David entered the US Navy where he was trained and skilled in military discipline practices that have been the heart of his ministry in making disciples for Christ. His time in the Navy also provided him a global perspective understanding that the same need exists everywhere, the LOVE OF CHRIST. He has traveled from Pennsylvania to California only to find himself in the Sahara Desert for 180 days during the war. While others were collapsing and overtaken by the process he realized this time was teaching his hands how to war and his fingers how to fight… with a team in rank and order. Today his passion is for the family. He has invested his life to developing materials to build and strengthen healthy families according to God’s original blueprint. He has written several books: “The Ministry Called Family”, “Pillow Talk”, “Can You Relate Or What”, and finally “It’s A Love Thing”.

He has been married to his childhood sweetheart for over 23 years and they have five children, two at University of DE and three in high school. His focus is on family, leadership, and ministry. He has built a solid church from scratch, established a thorough leadership team, and has been called to empower and undergird others. He and his wife have hosted TV 28 Comcast Wilmington, DE and have been guests on Trinity Broadcasting Network (TBN) at least five times. They are the host of TAILORMADE Couples Ministry. They provided pre and post-marital counseling and are both certified, licensed and ordained.

The vision of Through The Word Bible Fellowship is to ensure that people are equipped with the word God via discipleship, established in the faith via relationship and encouraged in their personal development by way of fellowship. We believe in the unadulterated word of God, the immaculate conception, death, burial and resurrection of our Lord and Savior Jesus of Christ. Finally we believe in the baptism of the Holy Spirit and eternal life through Jesus Christ.

Bernadette Mills, Executive Pastor, is also originally from Chester, PA. She is excited about being the wife of Dr. David B Mills and the mother of their five children. Her role is to provide strategic leadership and community partnerships while executing the vision. Bernadette currently serves at the Delaware County Community College where she is the Program Counselor for the ACT 101 program. Bernadette received a B.S. in Business Education, Temple University, M.Ed., Secondary School Counseling, Wilmington University and is a certified biblical counselor. She has completed studies at Christian Research and Development, Philadelphia, PA and Kingdom University, under the auspices of Dr. Cindy N Trimm.
Bernadette is the Founder and Executive Director of HIGH IMPACT where people are empowered and equipped to fulfill a purpose. This is done via, seminars, workshops, conferences, retreats, and mentoring.
Bernadette has just completed a 4-month assignment with TV 28 Comcast and has been a guest speaker and host on Trinity Broadcasting Network (TBN). She has traveled to China, Mainland China, Philippines, Nigeria, Africa, London and the Caribbean, as a delegate for the government as well as for times of leisure.

She has written several books one “ABORTED: Growing Up Without A Father In Practice Or In Presence” and “High Impact Woman: Her Worth Is Far Above Rubies”. Bernadette’s mountain is family and education and believes that nothing trumps the word of God so with that all things are possible.

Visit Through The Word Online